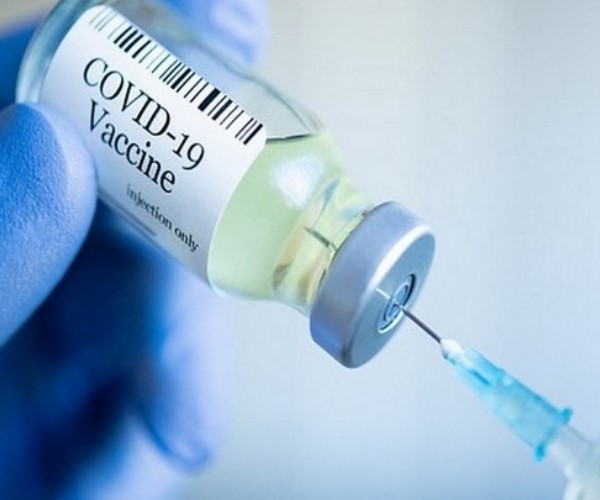 The WHO’s Advisory Committee on Vaccine Product Development (ACPDV) selected BE Limited as the recipient of mRNA (ribonucleic acid) technology from the global health body’s technology transfer hub, according to a press release from the company.

BE Ltd.’s managing director, Mahima Datla, stated, “BE has been investing in mRNA technologies since last year.” With the advent of this new technology, we will be better equipped to continue to research and develop new vaccines. It is our hope that working with WHO will enable us to create vaccines that can be used all over the world, especially in developing countries where vaccines are currently unavailable.

The WHO and its partners will work with the Indian government and Biological E to develop a roadmap and put in place necessary training and support for the vaccine manufacturer to begin producing mRNA vaccines as soon as possible.

It is possible that the WHO mRNA technology transfer hub could expand manufacturing capacity for other products, including treatments, and target other priorities, despite its initial focus on the COVID-19 emergency.

In mRNA vaccines, human cells are instructed by a laboratory-produced messenger RNA to produce a protein, which in turn triggers an immune response against a specific disease inside the body. Once a virus has entered the body, the body’s immune system will begin its defence against it.

On the mRNA platform, India does not currently have a COVID-19 vaccine.

The Centers for Disease Control and Prevention (CDC) approved Biological E’s Corbevax for use in the 12- to 14-year-old age group last month.